Ho Chi Minh City is located at an international crossroads for marine routes from north to south and east to west, it is the centre of Southeast Asia and has a time zone different from those of the world’s 21 largest financial centres. This allows Ho Chi Minh City to join the programme to cover global financial transactions 24 hours a day. 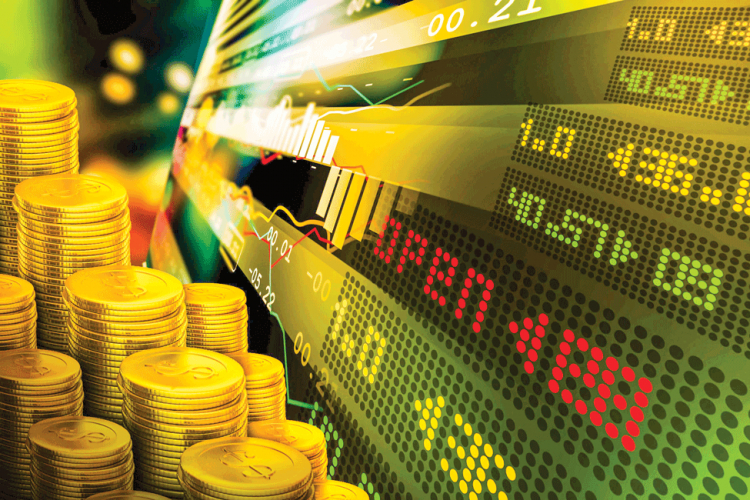 The idea of transforming Ho Chi Minh City into an international financial centre was first conceived two decades ago and the Prime Minister has recently given the green light to such a plan.

For years, Ho Chi Minh City has served its role as Vietnam’s economic and financial centre, contributing 23% of the nation’s GDP and 27% of government income, and accounting for one-third of total foreign direct investment (FDI) projects as well as a significant share of indirect investment through mergers and acquisitions, venture funds and remittances.

The city’s labour productivity is estimated at 293 million VND (12,600 USD) per year, 2.7 times higher than the national average, while the city boasts an advantage in high-quality human resources in the financial sector and financial support services such as accounting, auditing, arbitration and legal affairs.
According to Dr Tran Du Lich, a member of the National Financial and Monetary Policy Advisory Council, Ho Chi Minh City is not only a national financial centre but also holds a relatively high position in Southeast Asia’s financial market. In monetary terms, the city contributes 28% of short-term transactions but accounts for 95% of Vietnam’s capital market.

Ho Chi Minh City is located at an international crossroads for marine routes from north to south and east to west, it is the centre of Southeast Asia and has a time zone different from those of the world’s 21 largest financial centres. This allows Ho Chi Minh City to join the programme to cover global financial transactions 24 hours a day. It is the city’s advantage to attract idle capital during the closing hours of such centres. Ho Chi Minh City is also the only city in Vietnam to have a high score of 561 on the Global Financial Centres Index (GFCI).

Under the draft plan, the international financial centre in Ho Chi Minh City will be composed of three components: the monetary market and the banking system, the capital market and the commodity derivatives market. The plan will be implemented in three stages. During the first stage from now until 2025, Ho Chi Minh City will take action to reinforce its position as Vietnam’s national financial centre, increase its GFCI rankings and form a financial complex in Thu Thiem.

From 2026 to 2030, the city aims to solidify its position as a high-ranking financial centre in Asia while the Thu Thiem Financial Complex will become a financial sector cluster on fintech aligned with the banking system, and asset investment management services aligned with the capital market and the commodity derivatives market.

After 2031, Ho Chi Minh City will grow into a global financial centre. The financial integration roadmap will be continued based on liberalising the Vietnamese dong and liberalising the capital account. The financial district of Thu Thiem will be developed to become a standard in terms of banking and fintech within the global capital market and commodity derivatives market.

Under the plan, the international financial centre in Ho Chi Minh City is oriented to be closely connected with the city’s urban development, linking financial activities in the existing urban zones (District 1 and District 3) with the Thu Thiem new urban area. The development of the financial centre is not confined to the geographical space but should adopt the soft space approach, in which the cores are the monetary market, the capital market and the commodity derivatives market, financial institutions as well as direct and indirect supportive products and services. According to Ho Chi Minh City Vice Chairwoman Phan Thi Thang, the selection of a site to build and form a financial centre in Ho Chi Minh City is a necessary condition to formulate specific breakthrough policies so that it can compete regionally and internationally.

Vietnam is targeting to control public debt below 60 percent of gross domestic product...

The Civil Aviation Authority of Thailand (CAAT) has extended its inbound flight...

Vietnam among leading exporters to Walmart

Vietnam ranks among the leading five countries which exports the most goods to the...

Known as an attraction of Ho Chi Minh city, Cao Dai temple is a famous religious...

The Malaysian government may re-apply strict control measures to prevent another...

Most of Vietnam's international airports are overloaded, unable to meet the needs...

Thai Vietjet has further expanded its flight network with the new service connecting...

7 Wonderful Things To Do In Kampot

Once an under-the-radar travel destination, word about the tranquil charm of Kampot...